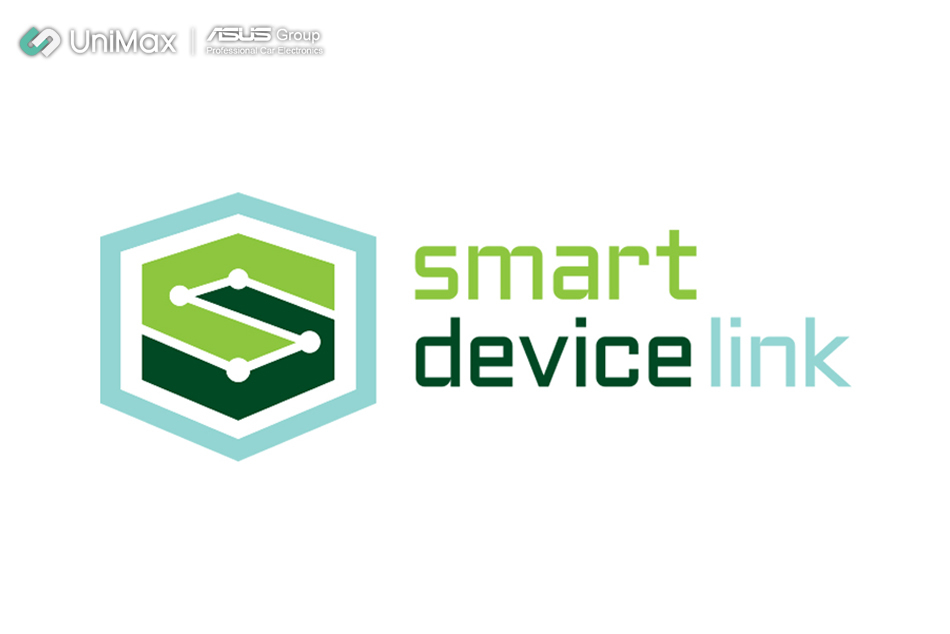 UniMax of the ASUS Group continues to storm across the in-vehicle infotainment (IVI) system market with its devoted R&D strength. The company has announced that they have officially become a member of the SDL Consortium, and has integrated SDL software technology into their IVI systems equipped with the Automotive Grade Linux system.

The SDL software will bring safer and more convenient driving environments for users and increase the competitiveness of IVI systems from UniMax.As the performances of smart devices increase, the integration of smart devices into vehicle driving is an expected market trend; Android and Apple have also released the IVI software Android Auto and CarPlay respectively. In order to dominate this market, the automotive industry took an important step; several well-known vehicle manufacturers formed the SDL Consortium, and released their own smart mobile solution-SDL.

The full name of SDL is SmartDeviceLink. Both Android and iOS smartphones can be connected to IVI systems through SDL. Apps that are suitable for in-vehicle use can be filtered out through the certification mechanism of SDL for apps, and increase the driving safety of users. SDL also automatically blocks unauthorized external network connections to increase the safety of vehicle security. The various features of SDL bring safe and convenient driving environments for users; and since SDL is managed by vehicle manufacturers, its system compatibility is very high.

We can now say goodbye to past where different brands of IVI systems could only operate independently.In addition to UniMax, currently there are over 30 vehicle and supply manufacturers that have become members of the SDL Consortium, including Ford, Toyota, Mazda, PSA Peugeot Citroen, Fuji Heavy Industries and Suzuki. UniMax announced in advance that they will integrate SDL into their Automotive Grade Linux IVI systems (AGL-OS), and this will bring users higher quality SDL IVI systems that are more stable, providing vehicle manufacturers with the best IVI system solutions.