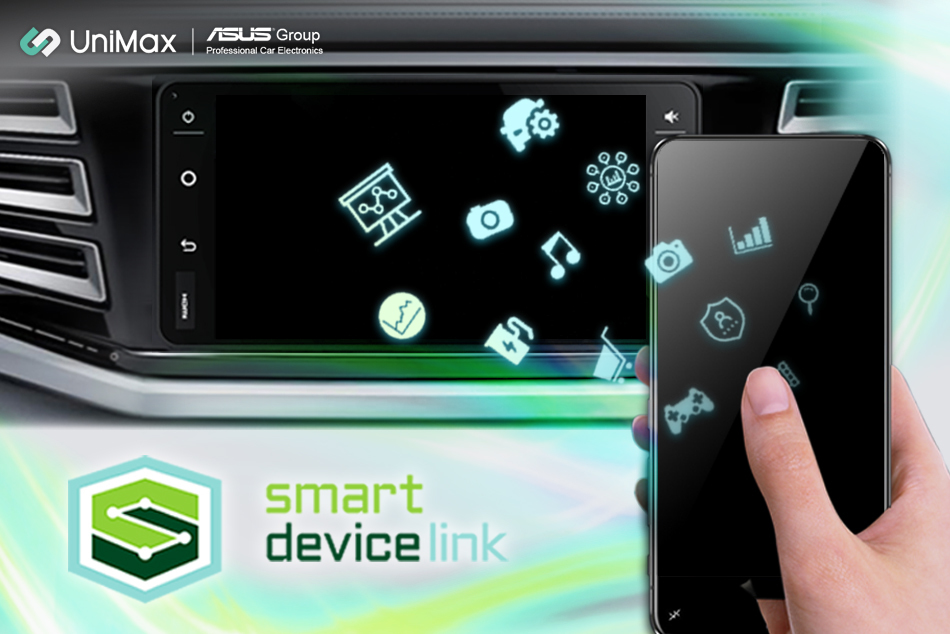 While automotive system linking technologies have witnessed an enthusiastic amount of development in recent years, the market today remains dominated by Apple’s CarPlay and Android system’s Android Auto, both of which still have plenty of room for improvement. For example, the non-compatibility issue for systems from the opposing smart phone OS camps have caused specific product models to be exclusively compatible with either Android or iOS systems. Even if users have overcome those connection issues, they still have to put up with the fact that Android Auto can only use Google Maps for navigation and Car Play will only support Apple Maps. This creates another problem of inconvenience for users who have grown accustomed to using other navigational software (i.e. Japanese users prefer Yahoo navigation).

The issue is exacerbated after users of different systems get connected to their respective navigational software due to app restrictions, which lead to yet another issue of limited scalability and thereby making a significant number of functions on smart phones useless. In order to resolve the issue of compatibility for Android Auto & CarPlay, a number of car manufacturers including Ford, Toyota, Mazda, Peugeot Citroën, Fuji Heavy Industries and Suzuki have formed an alliance to jointly promote smart device link technologies, which not only makes up for the inadequacies of mobile device linking technologies from Apple and Android, but as it is also developed by an alliance of car manufacturers, it has the benefit of higher system compatibility to bring more responsive and seamless connection and user experience.UniMax Electronic is among the manufacturers of automobile electronics that have joined the SDL Consortium as members. Confident in the prospects of SDL technology development, UniMax has taken the initiative to be the first manufacturer to port SDL to Automotive Grade Linux operating system (AGL-OS).

As noted by UniMax President Kent Chien, “SDL is now a key item of development for dozens of car manufacturers. And so by accelerating our efforts in SDL technology development, UniMax has effectively secured its global leading position. In the near future, smart phones of both the Android or iOS systems can be connected to relevant telematic consoles via SDL. With SDL’s app authentication protocol to screen apps that are suited for car use, the technology not only offers higher scalability but also greater versatility in terms of support for different navigation software. In addition, SDL can actively block connections to external networks that have not been authorized to boost information security for telematic systems to create a safer and more convenient driving environment for users.”In addition to SDL technologies, UniMax will also be demonstrating other prospective automobile electronic products such as hand gesture control module, automobile wireless charging plate, wedge glass-free HUD, IoV DVR, iris recognition and so forth at its booth. Those interested in these products are welcome to visit booth 4194 at the Tokyo International Auto Aftermarket Expo to find out more!
Back
Terms of Use Notice | Privacy Policy
© UniMax Electronics Inc.
Cookie Policy